Six years after  our grand opening, in 1914, war broke out between Britain and Germany and involved the whole of Europe.  The men going to war sang such jolly songs as ‘Pack up your troubles’ to keep up their morale. 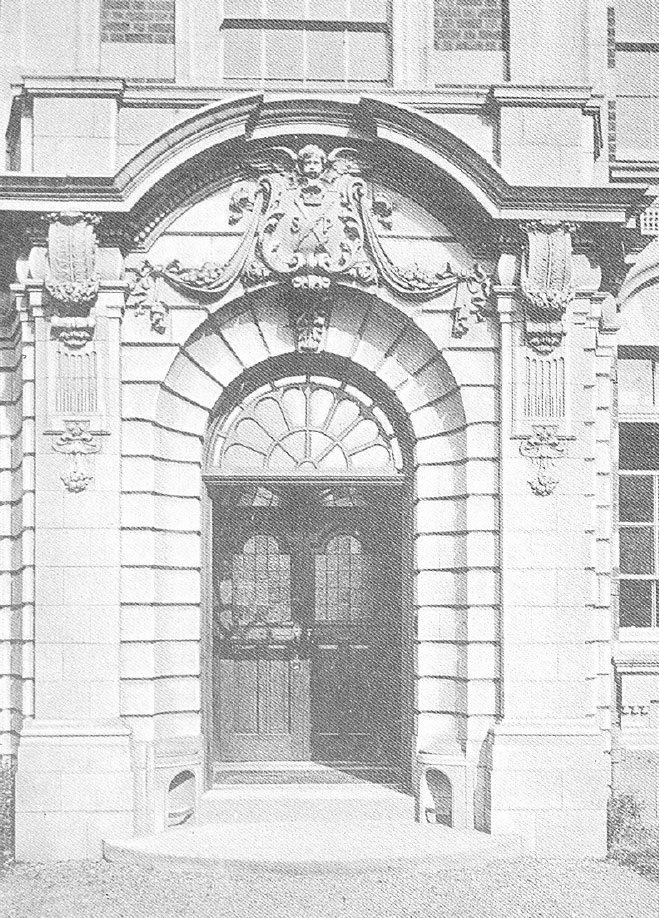 But almost exactly ten years after the opening of St Paul’s, in November 1918, came a great day.  Sister Perpetua had started a class in the new subject of Domestic Science.  A pupil remembers:

“The class’s interest was unflagging – till 11 November 1918.  At 11 o’clock the Armistice was signed and Mother Emilia, greatly excited, rang, not one bell, but two bells, one in each hand, long and furiously.  The students ran out of their practical Cookery lesson – such was the jubilation and relief that the war was over.”

After the war there was a new feeling of freedom for women.  St Paul’s girls could look forward now to having the vote.  Hair and skirts suddenly grew shorter, even at St. Paul’s, as recollected by Evelyn Newberry, a pupil from 1918 to 1924.  “We wore a panama hat in the summer, and a blazer, and in winter we had navy coats, and felt hats, scarves and woolly gloves.  Our gym slips were ‘just below the knee’ – a great concession, - and so that we were ‘quite respectable’, we were tested individually by one of the sisters by kneeling down so that the bottom of gymslip touched the floor.”

The pupils may have worn gymslips in the 1920s, but there was no gym.  They had a lesson called ‘Drill’, which consisted of ‘Arms stretch, knees bend, etc’.  They also had a long bench with a strip of wood along the top.  They walked along this and jumped off at the end, remembering to bend their knees as they jumped.