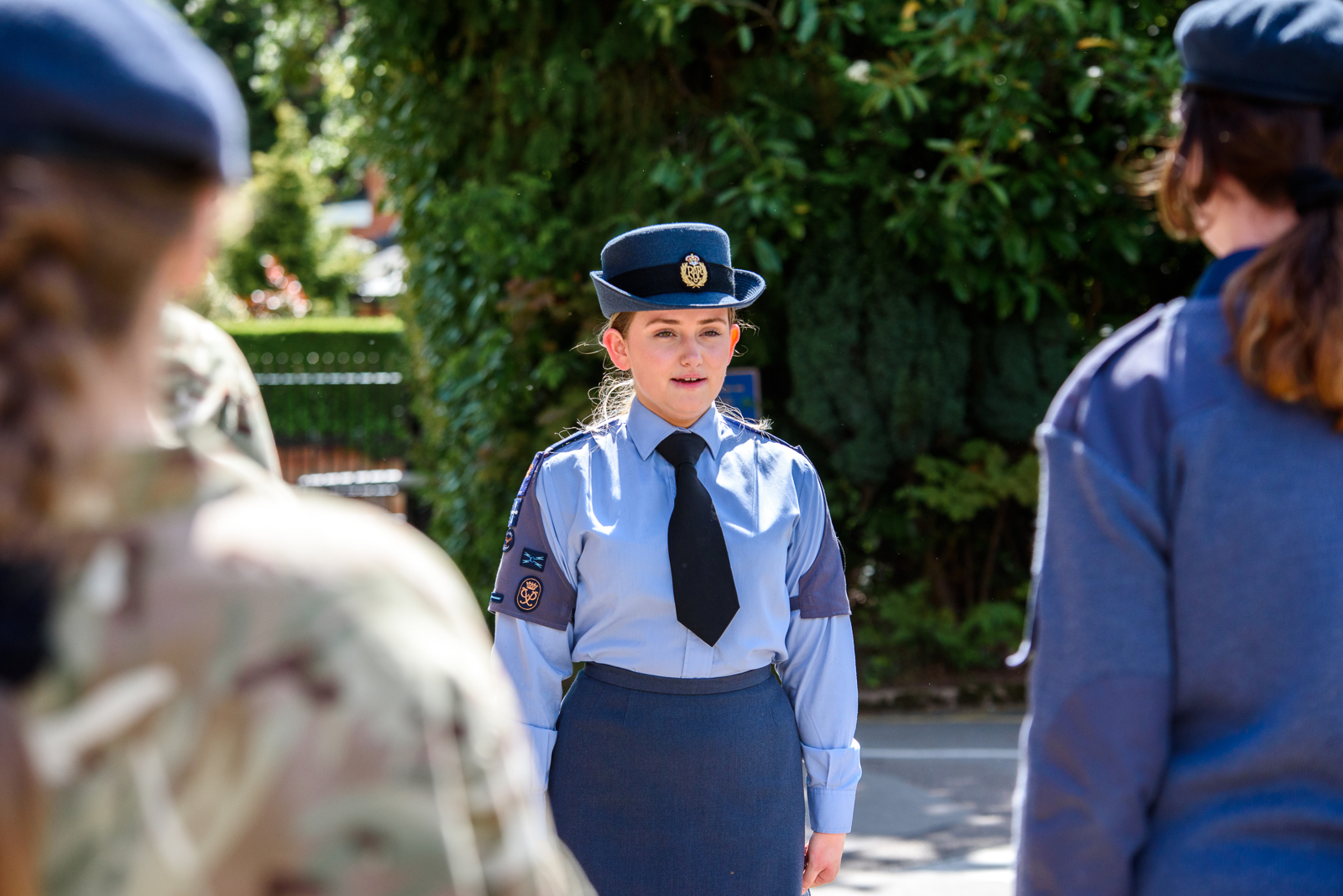 The opportunity to join the Air Cadets at St Paul's School for Girls began in September 2014 with 25 new recruits. Since then, the 492DF (detached flight) squadron, attached to 492 squadron in Shirley has grown exponentially with over currently over100 recruits.

492DF have taken part in a wide range of events including, team building activities, air craft modelling and first aid. Some of our cadets have been learning to row on Edgbaston Reservoir, whilst others researched and recorded an RAF careers advertisement for a national competition.

We emphasise that cadets is not an after-school club; as part of the Air Training Corps we uphold their expectations of attendance, discipline and ‘Venture – Adventure’. To learn more about the ATC please click here.

To serve our community by producing the best young people with the highest standards and access to professionally delivered, nationally recognised training & qualifications. To achieve this standard with passion, determination, dedication and humility.